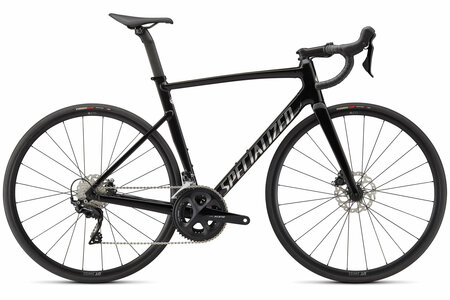 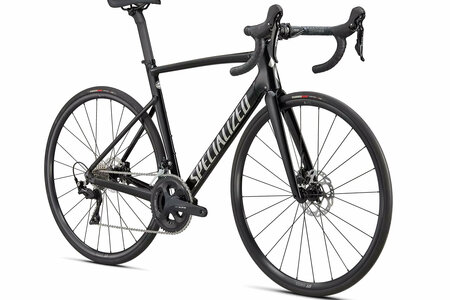 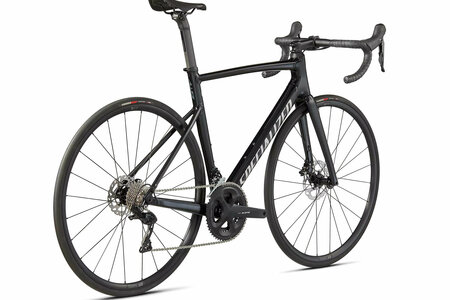 Gloss Oasis/Cool Grey Tarmac Black/Brushed Foil
Not sure which to choose? What's my size?

The Allez has always had a special place in our hearts; an alloy race bike that's a permanent favourite with crit racers, providing thrills and race-ready stiffness on a (relative) budget. This 2022 bike is new from the ground up, essentially taking the best bits of the iconic carbon Tarmac SL7.

Specialized call it a superbike - that might seem a bit of a stretch in this 105-equipped build (although it can also be bought as a frameset, should you prefer to spec your own dream build). But it's not so much about the specs as the intent, and the performance. This is a stiff, low and aero bike intended for those who want to go fast, first and foremost.

We created the all-new Allez Sprint by cannibalizing the Tarmac SL7. We tore the Tarmac apart, and rebuilt it from alloy with our Smartweld technology. We leveraged every innovation and insight learned during its development to create the all-new Allez Sprint. Whether chasing a National title or attacking your buddies 15 minutes into an "easy" Sunday spin, we won't be offended if you mistake the Allez for a Tarmac SL7. Some may call it a carbon copy, we call it the World's First Alloy Super Bike

The Allez Sprint is the fastest alloy road bike in history, thanks to the time its sibling, the Tarmac SL7, spent in the wind. It’s details like the most complex alloy head tube we’ve ever made and integrated cables that make it 41 seconds faster over 40km than the previous Allez Sprint. That’s a hell of a facelift. With 41 seconds, you’d have a podium picture in your Insta feed, just saying.

Climbs, corners, flat-out sprints-the Allez Sprint Comp does it better and faster than any other alloy road bike out there. Shimano 105 shifting and hydraulic disc brakes, DT R470 Disc alloy wheels, and a fan-favorite Body Geometry Power saddle deliver the ultimate in performance and value.

The Allez Sprint is the fastest alloy road bike in history, thanks to the time its sibling, the Tarmac SL7, spent in the wind. It's details like the most complex alloy head tube we've ever made and integrated cables that make it 41 seconds faster over 40km than the previous Allez Sprint. That's a hell of a facelift. With 41 seconds, you'd have a podium picture in your Insta feed, just saying.

Whether you're launching a sprint out of the final corner or attacking from the gun like a young Italian at the Giro, the Allez Sprint, with its one-piece bottom bracket and downtube, delivers the ruthless efficiency of alloy with unprecedented stability. By balancing power at the pedals with input at the bars, the Allez Sprint keeps you fast and confident on the limit.

Dive for the winning gap, bang elbows in the final meters, dissect the most technical descents, all without feeling like you've gone ten rounds with the heavyweight champ. Dropped seat stays, and the Tarmac SL7's carbon seat post and fork make the Allez Sprint supple in the saddle and precise at the bars-all with Tarmac SL7's World Championship-proven geometry. It's as comfy as it is beautiful. Well, almost.

One innovation over any other helps us deliver the new Allez Sprint's aerodynamics, power transfer, and handling-Smartweld. Making the fastest bikes in the world out of carbon wasn't hard enough. We hydroformed the bottom bracket and down tube from a single piece of alloy, built our most complex alloy head tube ever, and then put it all together with Smartweld. It's what makes the Allez Sprint the first alloy super bike. 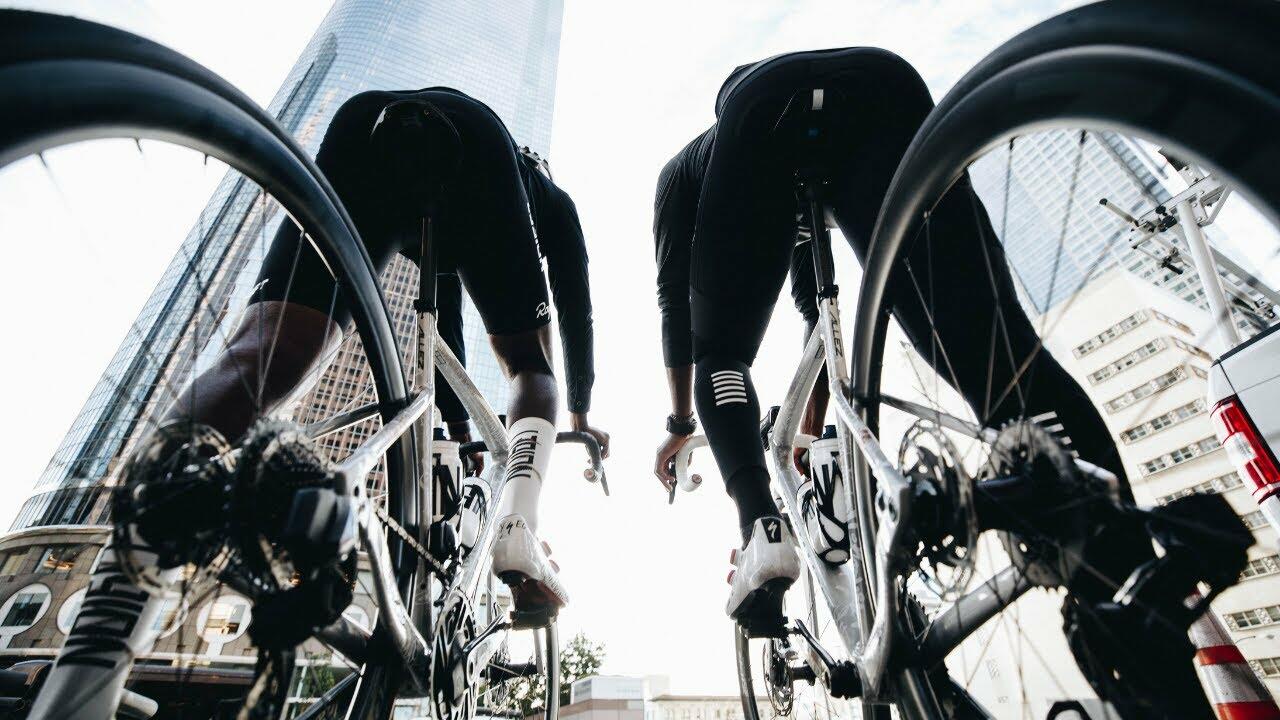 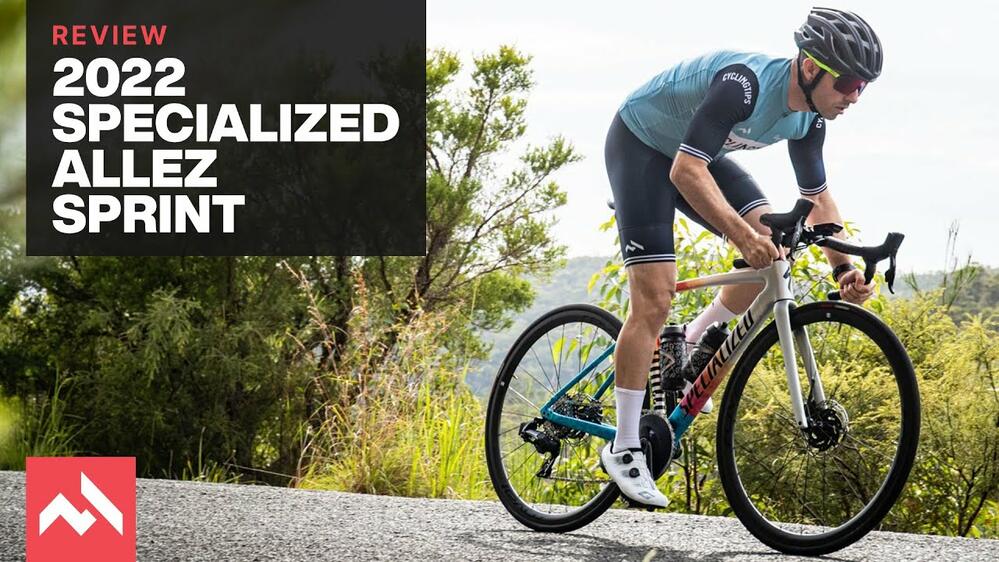 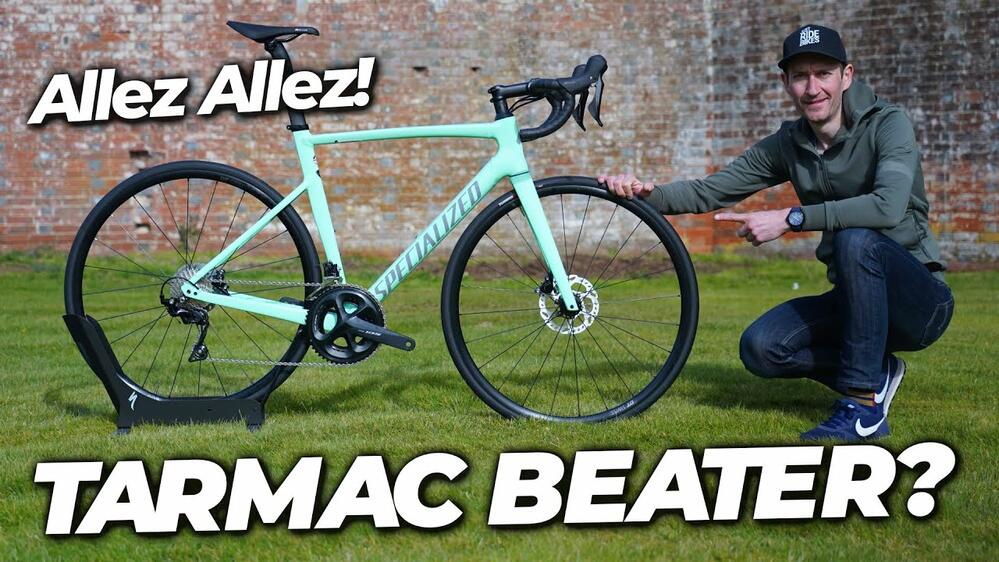 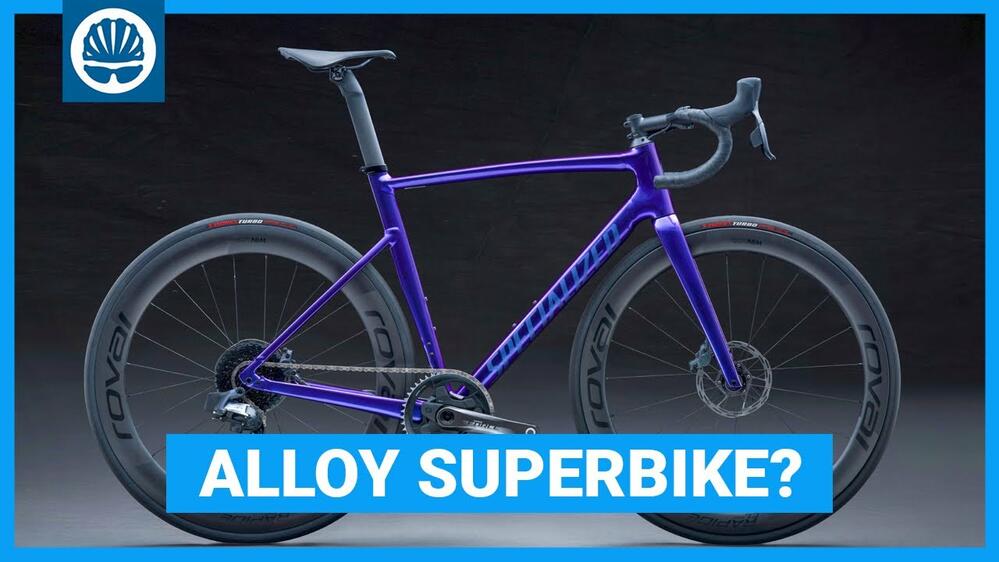 Out on the road, the new Allez Sprint feels remarkably similar to a good carbon road bike. If you blindfolded me, I'm not sure I could tell you the bike was aluminium rather than carbon.

Comparing it to a carbon bike might seem a bit silly - that's obviously not the point of this frame - but, like good carbon bikes, the Allez Sprint manages to blend stiffness under pedalling with a ride that's still comfortable, and that's impressive.

It handles really well, too. The relatively steep seat and head-tube angles, the tight wheelbase and the racy fit all make the bike feel fast and exciting, but it still gives you the confidence to rail corners.

At the heart of this bike is a truly exceptional frameset, which has the potential to be many things to many different riders. For those taking their first foray into serious road riding, the Comp build represents a pretty incredible option for a first bike, though the price tag probably edges it out of any 'budget' list. The handling will inspire confidence and allow you to progress with ease, and thanks to sensible cable routing and bottom bracket choices, working on it at home shouldn't be an arduous task.

One of the biggest names in cycling, spanning all genres, and with standout bikes in each. Specialized take a keen interest in rider comfort, whether that's to achieve maximum performance, maximum fun, or both. They also have some of the most gorgeous paint schemes of any major brand. 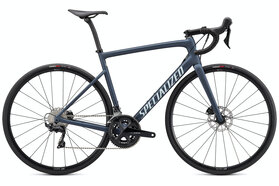 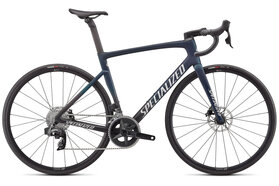 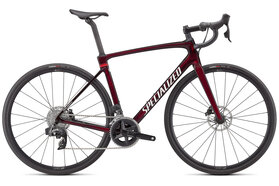 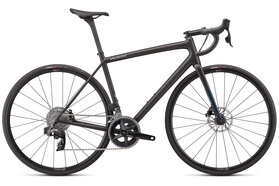